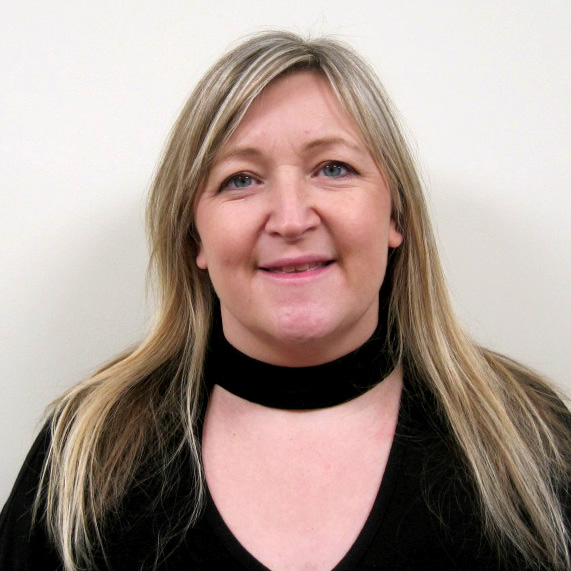 It is a privilege to be asked to serve as a Parent Governor of Ormiston Chadwick Academy. As a parent, I recognise, at first hand, the dedication and diligence of every single member of the Ormiston Chadwick team in ensuring that every single student grows into an independent, driven and confident individual; ready for the next step on their journey. The students really are at the heart of the school.

As Deputy Headteacher of a local primary school, with over 20 years in the classroom, you can be assured that my professional knowledge and experience will add value to Ormiston Chadwick Academy’s continued drive for excellence. 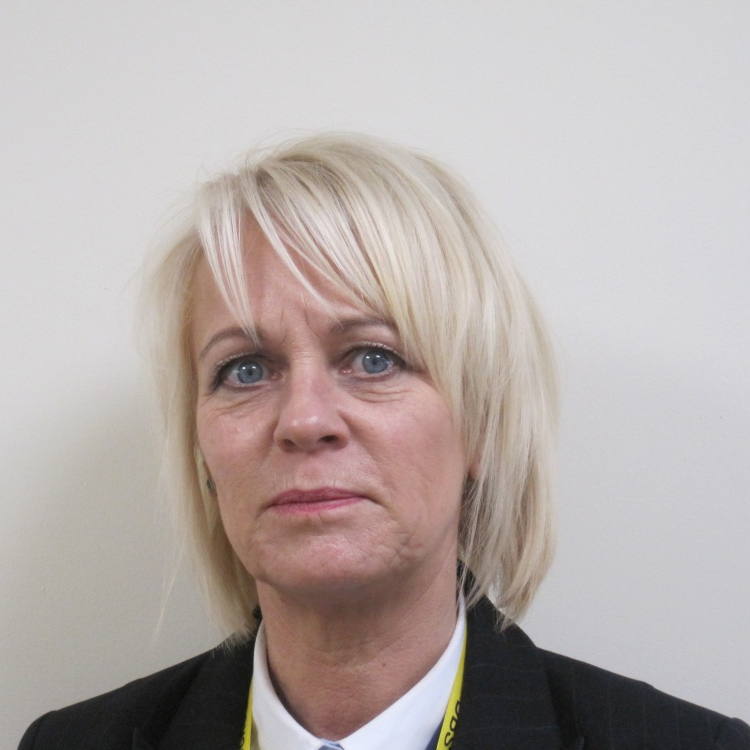 I was delighted to be asked to join the Board of Governors at OCA and will put my experience as a college Principal to good use.

I have worked in Widnes at Riverside College and Cronton Sixth College since 2009 and was appointed Principal in 2013.

Many pupils from OCA join the colleges and progress onto university, into Apprenticeships and employment and I now have the opportunity to meet them in Year 7 to learn more about their ambitions and career goals. This will give me a greater understanding of the needs of Year 11 pupils as they leave school and start at college.

OCA and the College already have a strong partnership. We have been on a similar journey over the last few years and I am fully aware of the need to maintain and improve quality and financial stability. The external environment remains turbulent for all educational institutions but I know that by working together in the best interests of the young people in our borough we will remain strong and continue to get even better.

PGCE Taught in Grammar, Secondary modern and Comprehensive schools in Lancashire and Liverpool for 32 years including senior management.

Member of the British Economics Association and A level Examiner for JMB for 15 years.

Chaired Widnes Education Committee in 1973 during secondary reorganisation and was governor of Widnes 6th Form College, Saints Peter and Paul, and Wade Deacon HS at various times and at The Bankfield School was a teacher in the sixties and a governor in the 90s during its time as a GM school.

In local government has served as a member of Halton Council since its formation in 1974, Mayor of the Borough in 1998 and on Halton becoming a unitary as leader of the Council for 11 years. 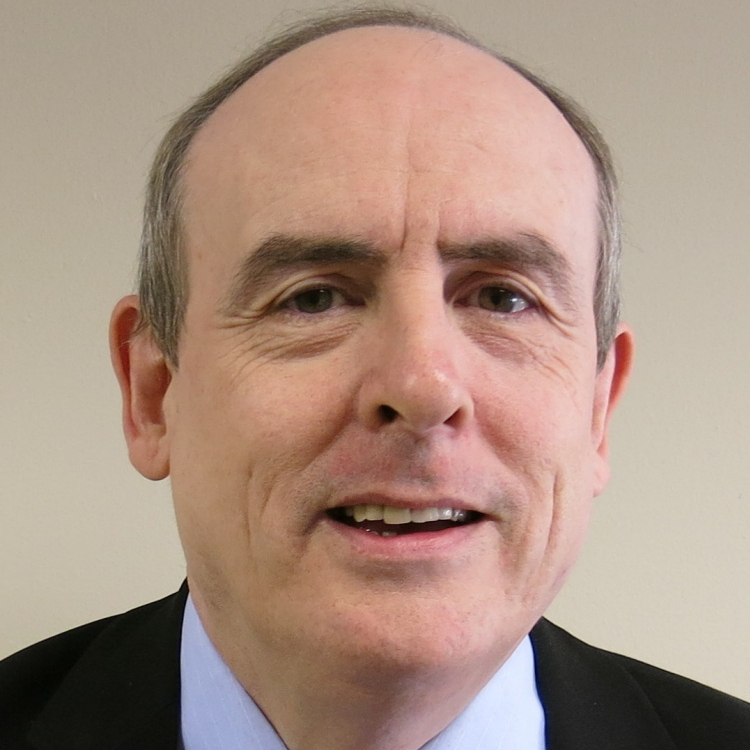 Phil is an experienced school governor who has served on various schools’ boards of governors over 28 years. He was on The Bankfield School governing body for over a decade and was a governor of a primary school which sends children to Ormiston Chadwick Academy. (All Saints Upton).

As a Councillor for over 26 years for the nearby Hough Green ward, which includes the catchment for OCA, Phil has a keen interest in the opportunities that education can bring and in the success of all local schools.

As an experienced councillor for more than 30 years he serves on the Council’s Executive Board as the portfolio holder for Community and Sport and has held a range of offices over the years. Phil has long standing experience of robust performance management within local government and brings this to bear as a member of the Governing Body. He is also Chair of the Performance & Overview Committee of Cheshire Fire Authority, which is responsible for the scrutiny of the Cheshire Fire & Rescue Service.

Phil lives within walking distance of Ormiston Chadwick Academy and is a part of the local community. He is educated to post graduate level. 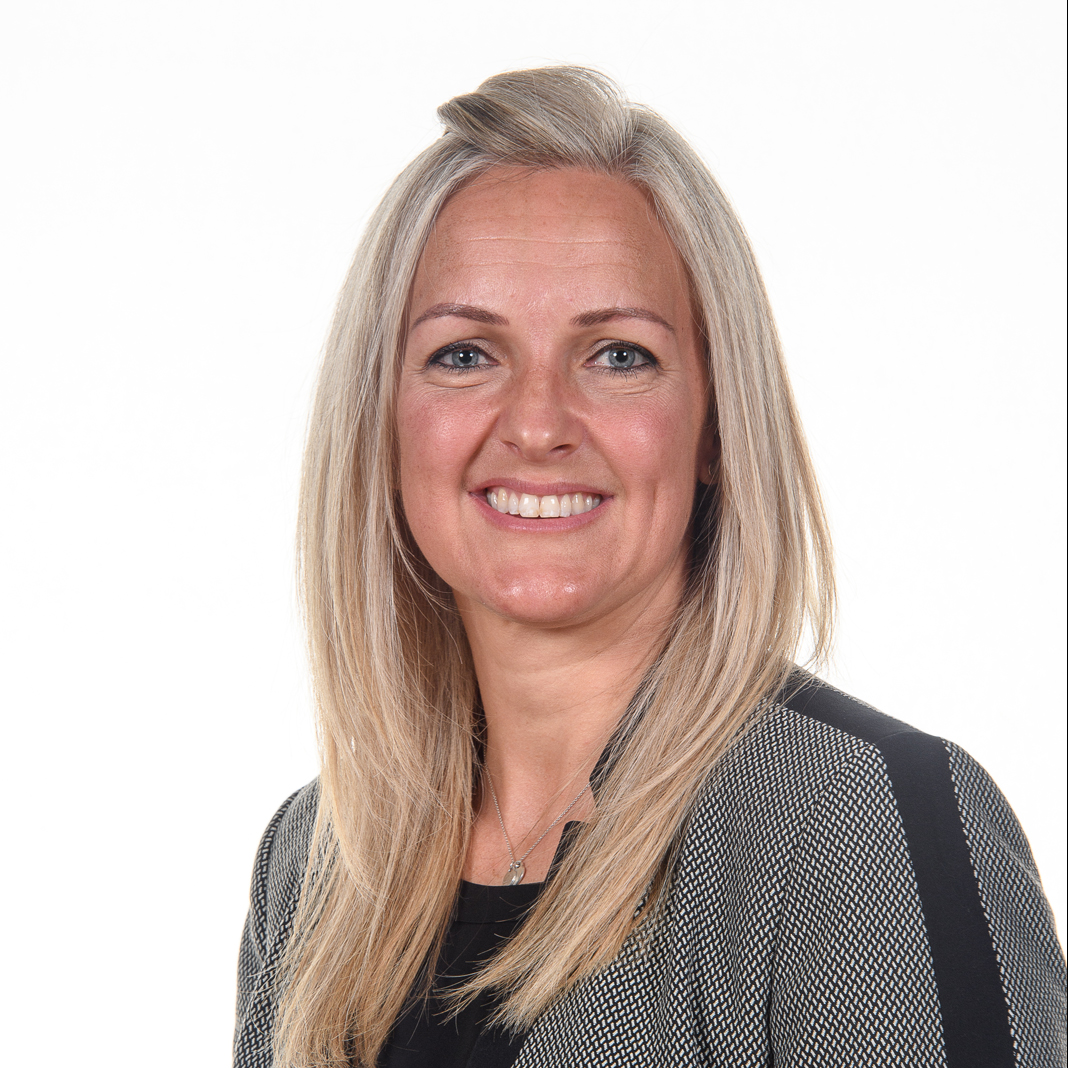 It is a privilege to be serving on the LGB as a representative from the staff at Ormiston Chadwick. I joined the staff at OCA in January 2019 as Assistant Principal of Aspiration & Achievement, before securing my current position of Associate Vice Principal Curriculum.

I have been a teacher for 19 years, with an outstanding record of learning in the classroom, thus will be competent in bringing this experience to my role as staff governor responsible for teaching and learning. In both my previous school, and in my role as AP here at OCA, I have led as CEIAG lead. As part of this role over the past 12 months, I have gained the Level 6 Careers Leader Diploma using my knowledge and understanding of a comprehensive and extensive careers programme against the 8 Gatsby Benchmarks.

I will endeavour to relay the staff voice and work with the rest of the governing body to ensure we provide our students a high quality education utilising Rosenshines principles, whilst laying the foundations for a successful future.

Please enclose your correspondence in an envelope marked with the governor's name and Private & Confidential. This should be inserted into a second envelope addressed to the Clerk of Governors c/o PA to the Principal, Ormiston Chadwick Academy, Liverpool Road, Widnes WA8 7HU.